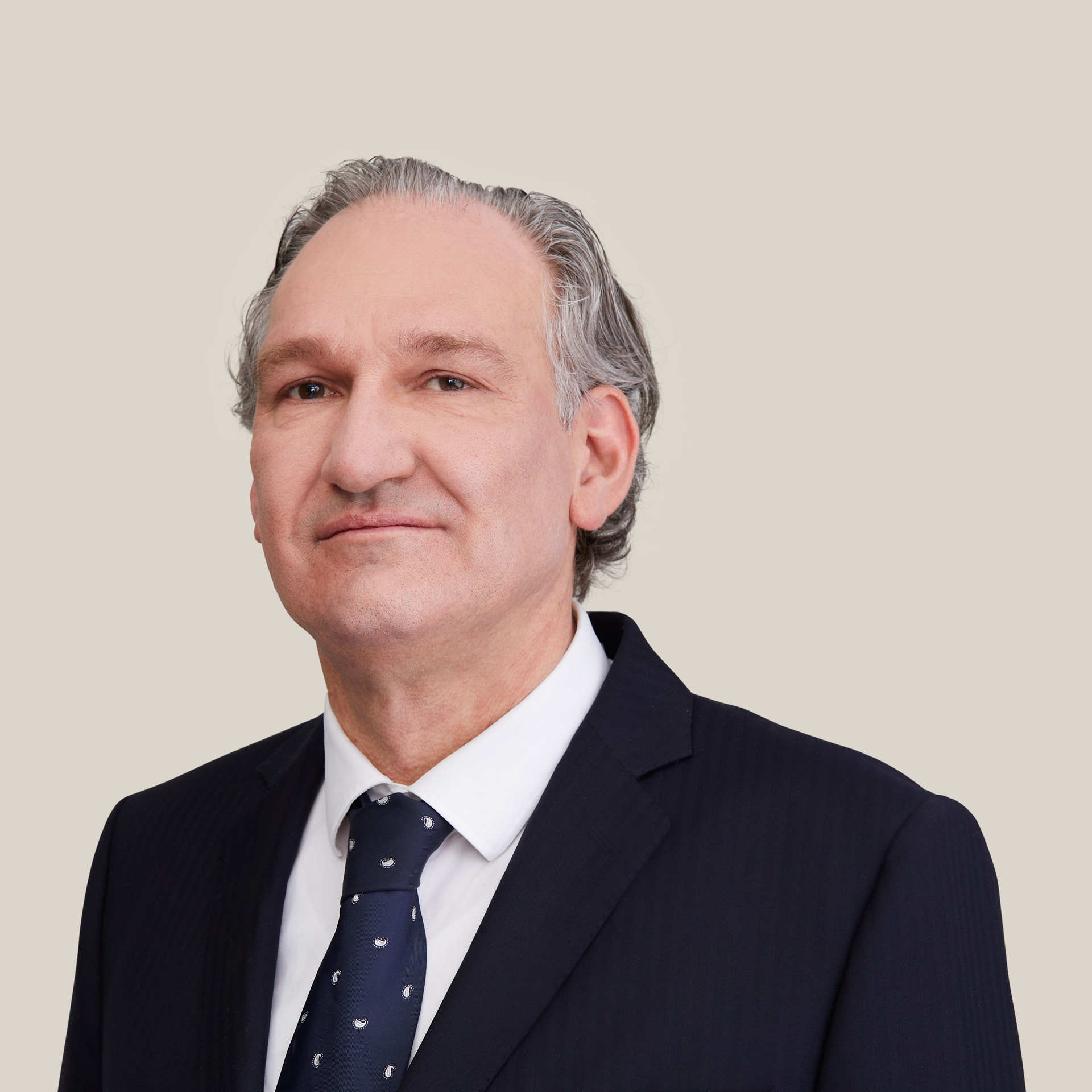 Frank is a tax lawyer with a focus on the area of international and EU tax law.

His practice includes advising clients, which is a relatively small spin-off of De Brauw’s corporate practice. The remaining and major part of his activities comprises litigation in a broader sense, including providing expert opinions for tax proceedings and second opinions, and conducting proceedings in the Netherlands’ various tax courts. Frank regularly contributes to discussions on international tax law, and shares his views with the Dutch Ministry of Finance (e.g. on the 2010 tax treaty between the Netherlands and Japan, and the 2012 tax treaty between the Netherlands and Germany) and the Dutch parliament (hearing on the Dutch tax treaty policy and advising on the relationship between the Dutch Separated Private Assets regime and tax treaties).

Frank was awarded his PhD by Erasmus University Rotterdam for his (published) thesis on the tax aspects of cross-border employees and their remunerations in January 2007.