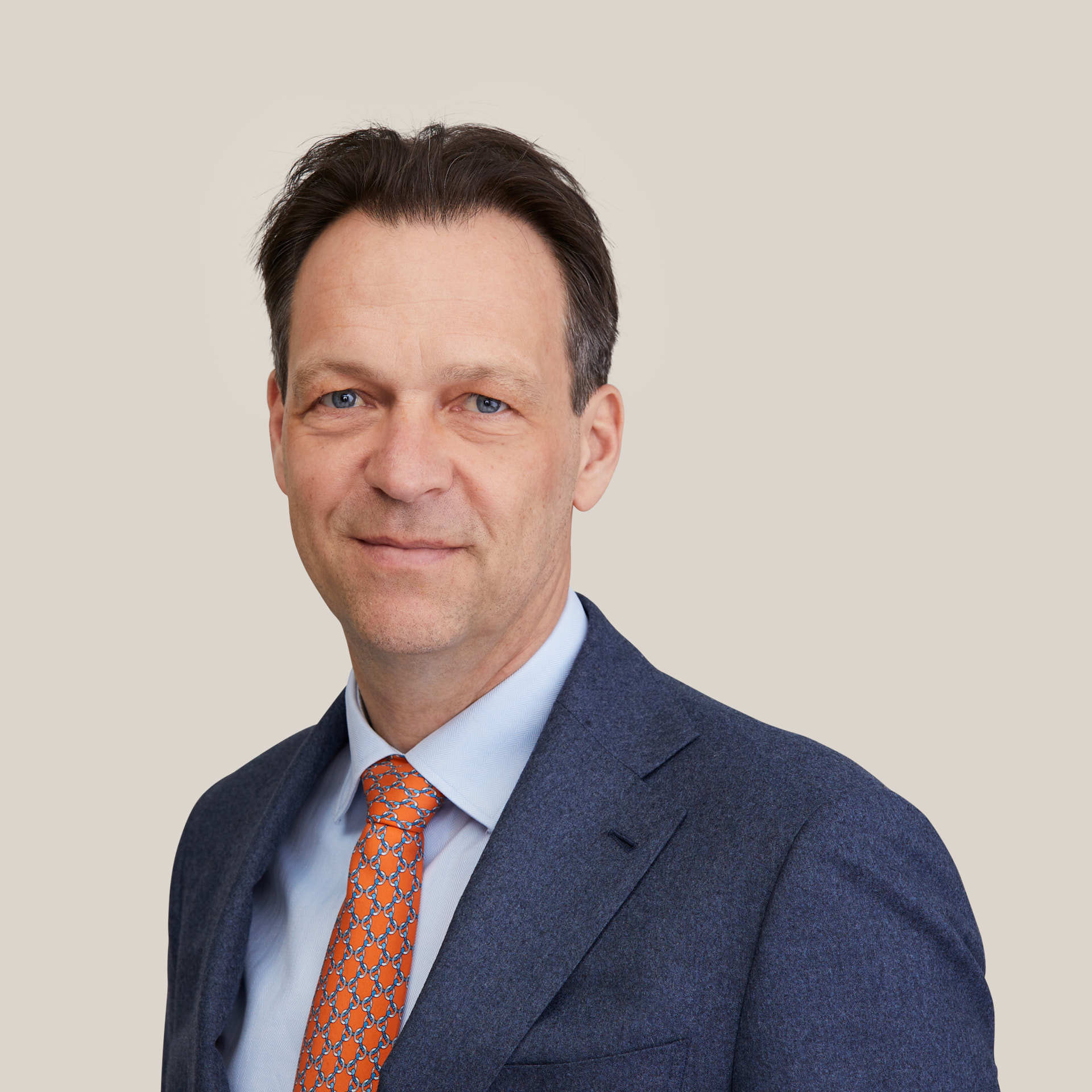 Arne has been repeatedly recognised as a leader in his field, having been nominated for the Best M&A Lawyer Award since 2007. He won the award “Best M&A Lawyer” in 2013, 2014, 2015, 2016, 2017 and 2018. Legal 500 EMEA has also consistently named him a leading individual from 2009. Moreover, IFLR 1000 has recognised Arne as one of the leading practitioners in mergers and acquisitions every year since 2006. Arne was named “Lawyer of the Year” in the Best Lawyers 2014-2015 edition (Netherlands community) in Corporate Law, Mergers and Acquisitions Law and Private Equity Law.

In 2018 he was also inducted into the Legal 500 Hall of Fame. Furthermore, his many accolades include being ranked first tier in M&A and private equity by Chambers.

Arne is a trusted advisor to many of his clients, and counts among his diverse client base Philips, AkzoNobel, NXP, Rabobank, BAM, Corbion, Arcadis, Bain Capital, Gilde, CVC Capital, and Schiphol Airport.

“Arne Grimme is clever, creative and effective as well as an excellent deal maker.”