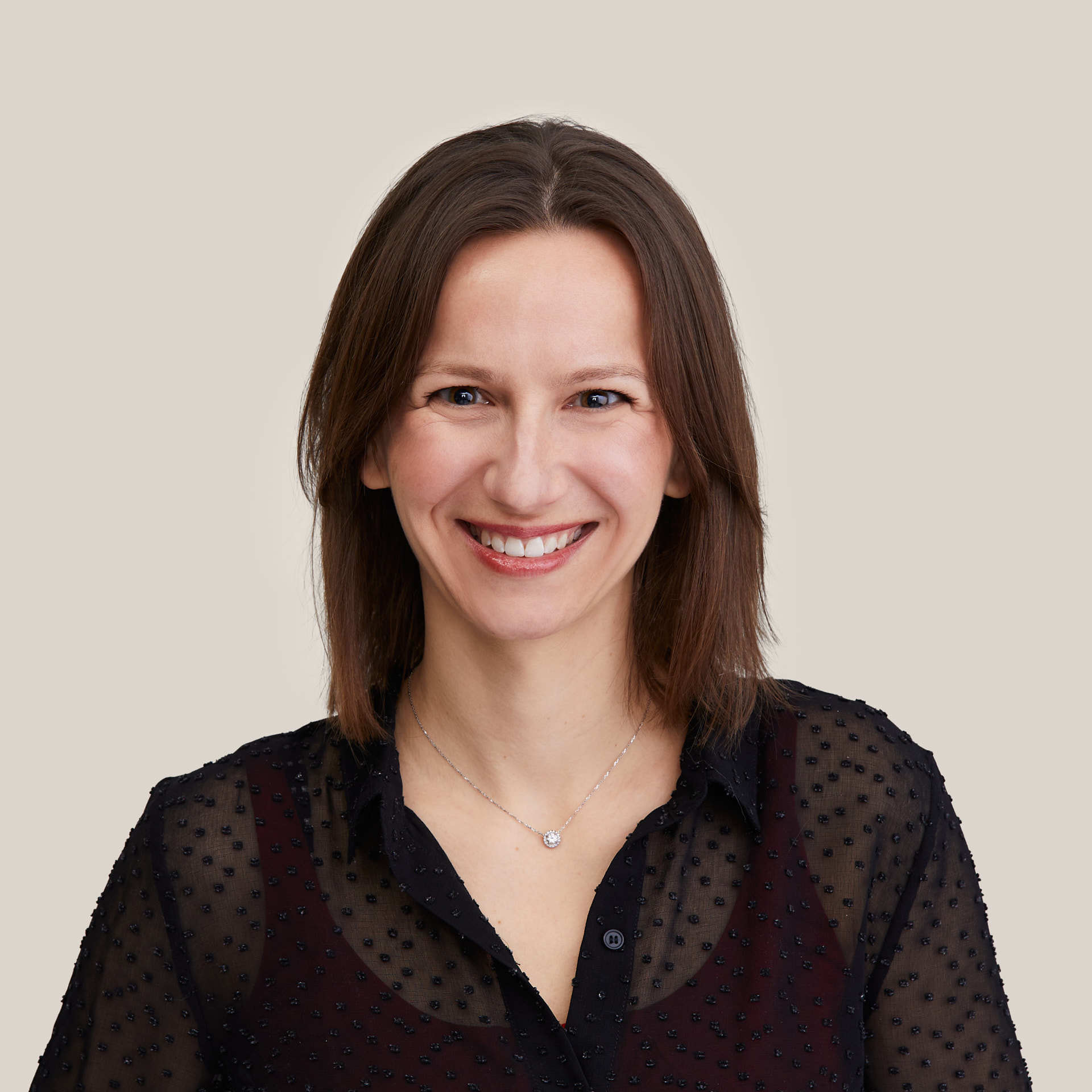 Machteld is partner in our Litigation group, specialising in litigation, and has particular expertise in mass claims and follow-on damages litigation. Acting on behalf of national and international companies in all types of litigation, Machteld has broad experience at all levels of the judiciary in the Netherlands, including the Supreme Court.

Machteld was awarded the accolade ‘Legal Woman of the Year, 2018’ by Legal Women and is noted for her “competition litigation expertise” by Legal 500 (2020).

Machteld heads De Brauw’s Pro Bono Practice. In recognition of her Pro Bono commitment and achievements, Machteld has recently been shortlisted in the category of ‘Outstanding Contribution Award’ for the Chambers’ Europe Awards, 2021. In 2019, De Brauw's Pro Bono Practice was awarded the ‘European Pro Bono Program of the Year’ Award during Chambers' Diversity & Inclusion Awards. In 2014 – after being seconded to the New York law firm Paul, Weiss – Machteld was also awarded The Legal Aid Society’s (US) Pro Bono Publico Award.