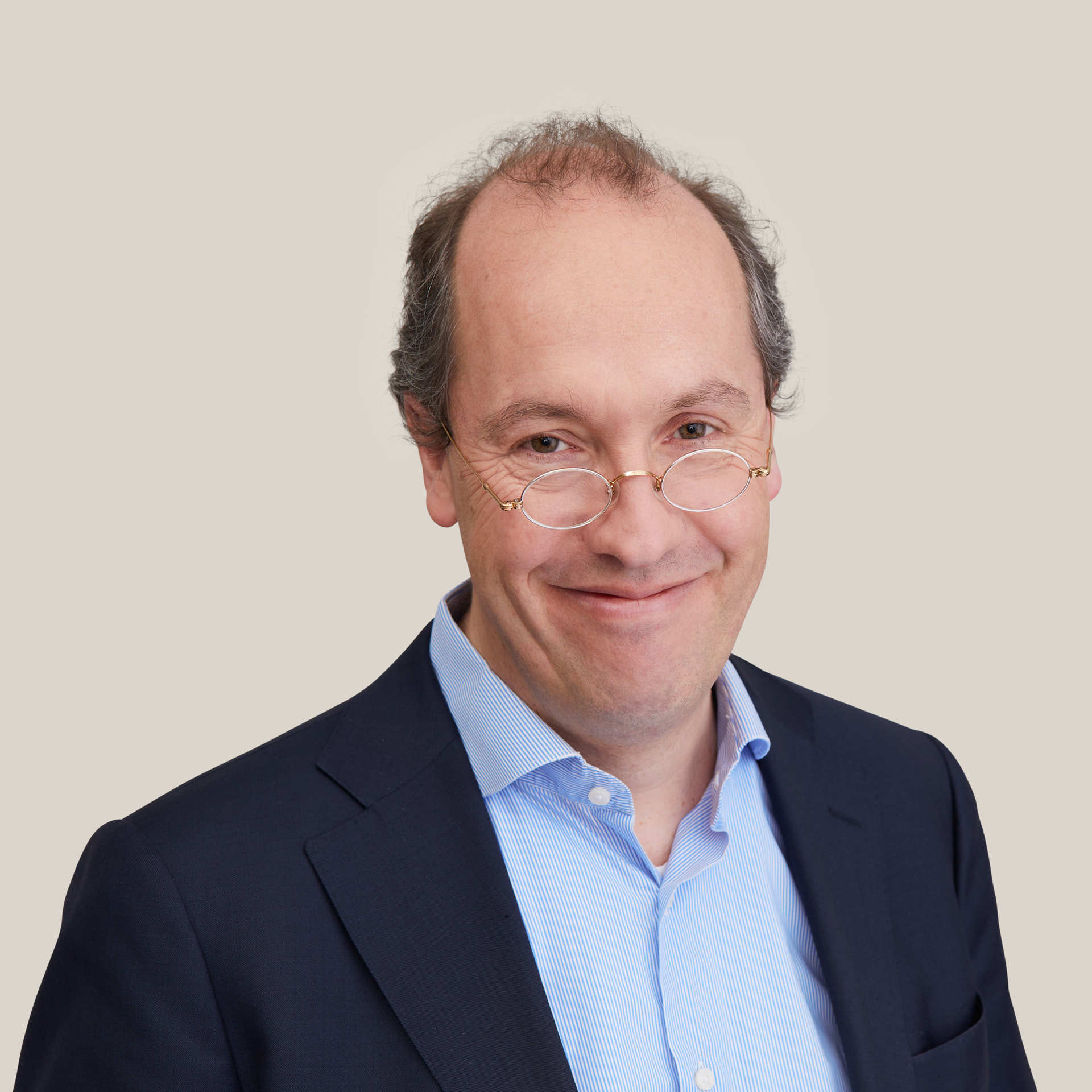 An important focus of Stefan’s practice is litigation before the Dutch Supreme Court, where he has represented companies, individual employees, and trade unions in several high-profile, landmark cases.

Stefan regularly works closely together with other De Brauw practice groups, particularly in the field of pensions.

In Chambers Europe 2019 and 2020 Stefan was ranked as a “Star Individual” who enjoys an “unrivalled reputation” in the field of Supreme Court employment litigation and who is recognised as a “thought leader” amongst market commentators. He was also described as “technically brilliant, [and someone who] handles the most important cases and is easy to get along with.”

Stefan has won ILO’s Client Choice Award for the best Employment and Labour Lawyer in the Netherlands, twice.

“A thought leader, technically brilliant and easy to get along with”